The third edition of Madeira Startup Retreat has barely started, and it’s already at full steam!!

On January 14th and 15th, our entrepreneurs welcomed Joana Geraldes Barba – Entrepreneurship Area Manager at NOVA SBE Venture Lab -, Ricardo Diniz – Entrepreneur, Speaker, Author, Coach and Sailor -; and Felipe Ávila da Costa – Co-founder and CEO at Infraspeak -, as their mentors on Team and Pitch Assessment.
January 14th was dedicated to Pitch Assessment, and Joana Barba leads the startups on a pitch and feedback activity – Feedback Bingo! Our entrepreneurs were given different mentoring roles and took turns pitching their business to each other & giving feedback on the subject they chose to be mentors in. 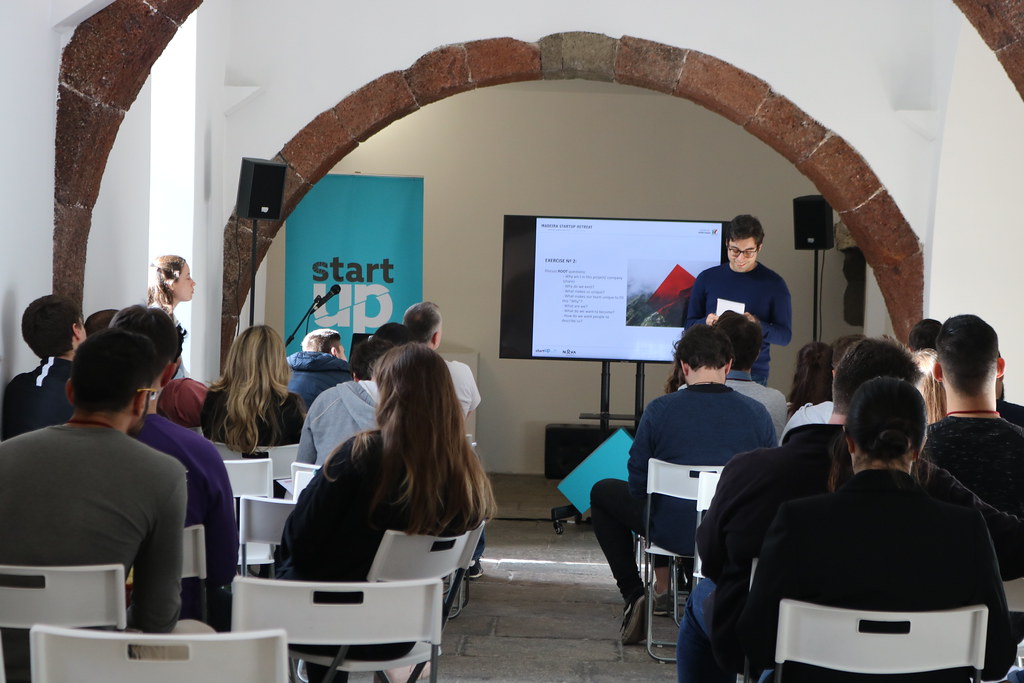 It allowed a deeper exploration of how others perceive their business and how well they can communicate them to others. In the end, Joana Barba helped assess which are essential pitch elements and which aren’t.

The afternoon was dedicated to reviewing these findings and mentoring sessions with Felipe, Joana and Ricardo. 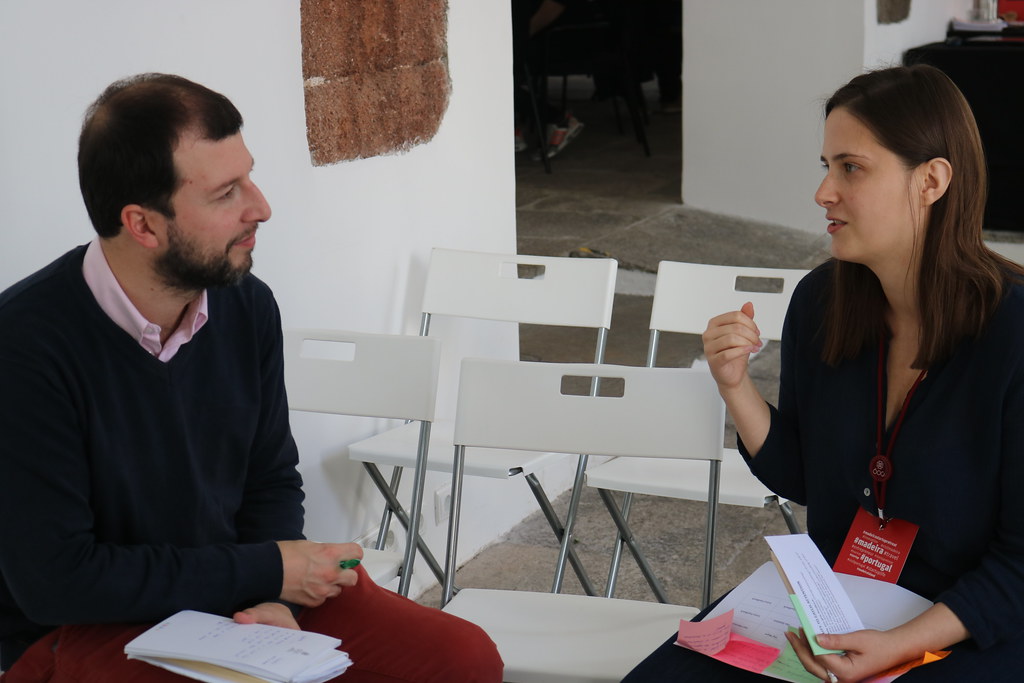 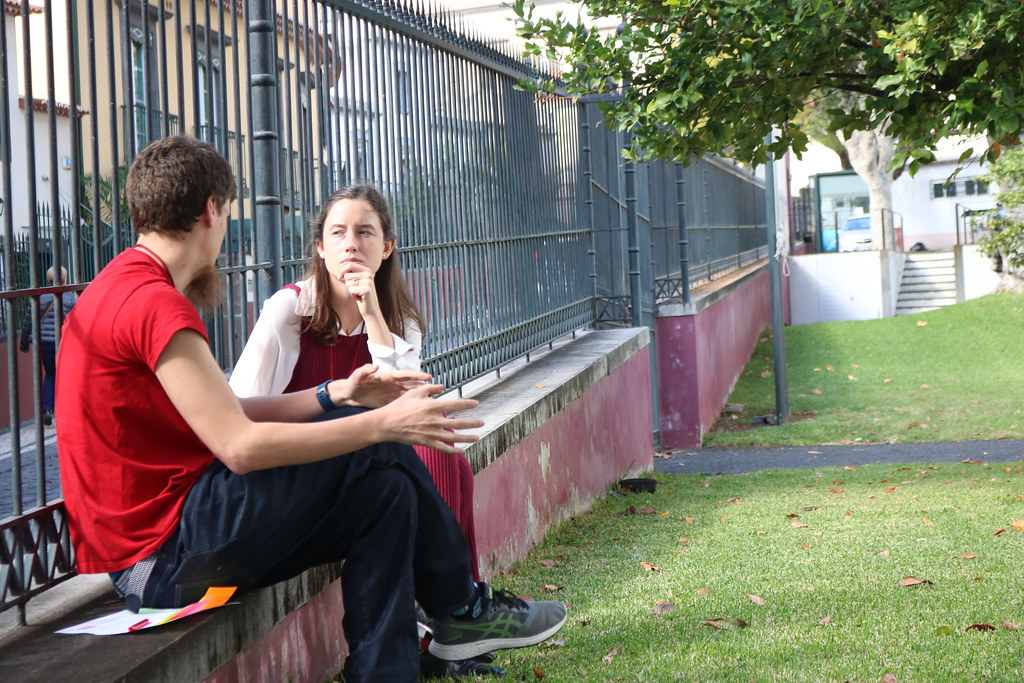 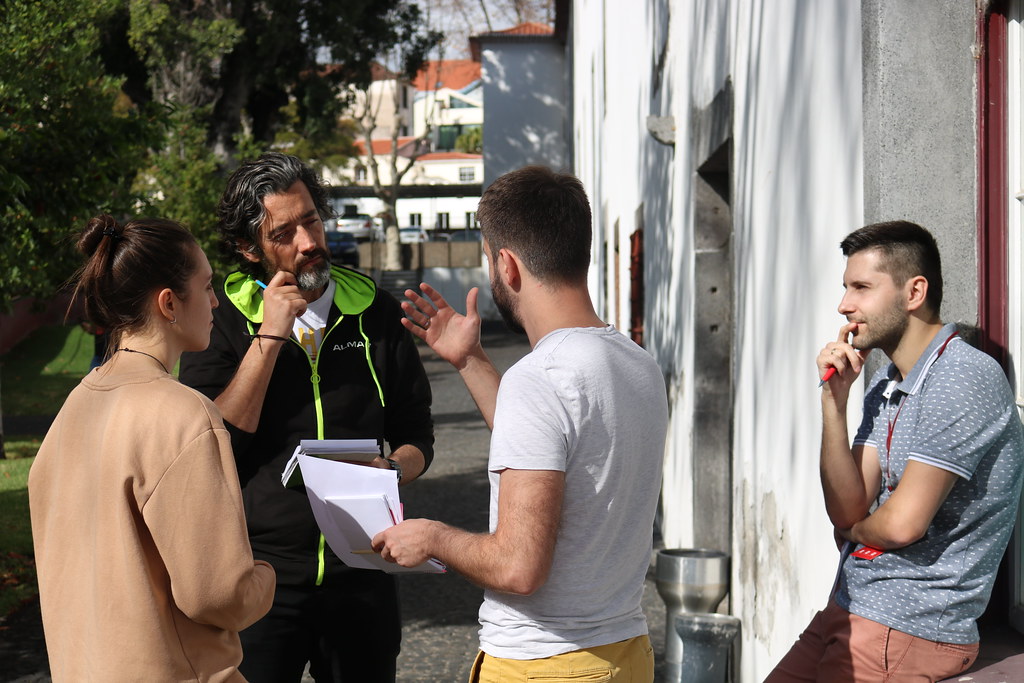 But before ending the day, Jurgita Makselyte – Founder & CEO at Cycligo and Cycling Madeira and our alumni startup, joined us to talk about her experience in Madeira during and after Madeira Startup Retreat 2019.

On January 15th, the focus shifted to Team Assessment.

Ricardo Diniz shared his life, both good and tough times, and how his struggles lead him into a path of entrepreneurship.

“I was learning lots of skills thinking I was failing because, at the time, no one was saying “yes”…”

In Ricardo’s life, plenty were the moments where his commitment, focus, and discipline meant giving his all into his dreams. There were moments when all he had was lost. But those were the same qualities that allowed for the successes throughout his path, as an entrepreneur, as a sailor, as a human. 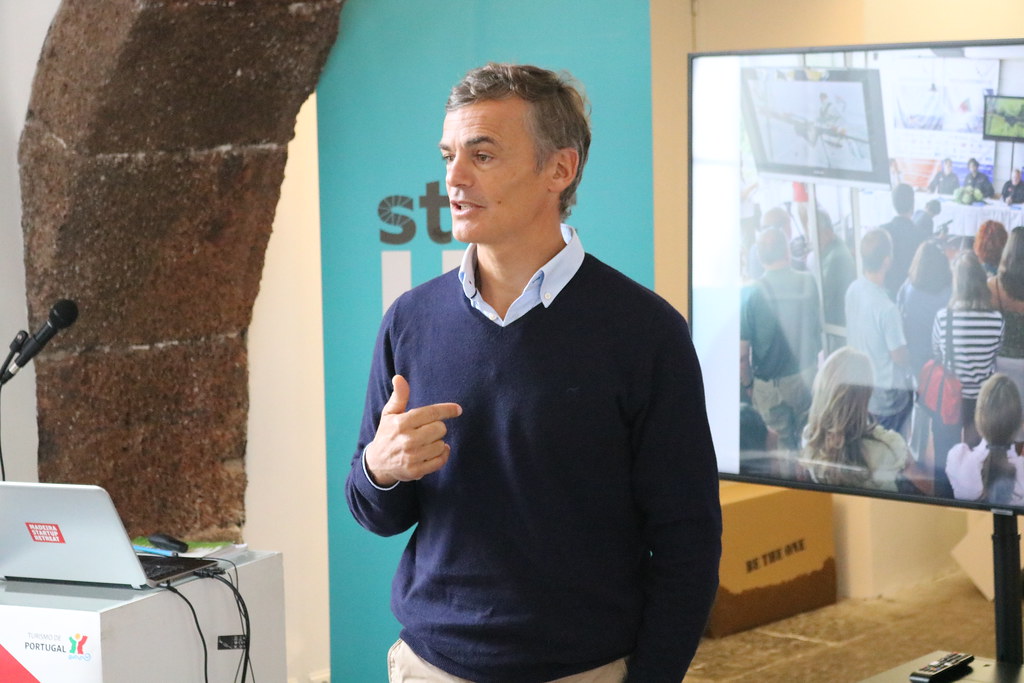 And to the top it off, we received a surprise visit from João Rodrigues – seven-time Olympic Windsurfer born in Madeira Island, who shared the motivations and challenges he faced, and how a “shift in perspective” was the answer to overcome them …

To end the morning, Ricardo Diniz guided the entrepreneurs on a group circle activity in which participants shared their motivations and life goals, what each is looking for in their life, and how it brought them here, to Madeira Startup Retreat.

Joana Barba lead the afternoon activities, and they were rich and plenty. Ranging from exploring their startups’ mission and vision; deep individual and startup’s what’s and why’s; what needs to start or stop happening to achieve those; as well as company self-perception.

These exercises allowed the entrepreneurs to identify what’s important to work on, and are now a part of their future tools.